Interest Rates Drop, and So Do Home Sales

Financial markets and real estate are joined at the hip: When one sneezes, the other catches a cold. So it is with great perplexity that we note a rare conflict of commonly accepted real estate principles as the declining cost of a 30-year fixed rate mortgage fails to produce the usual boost in home sales.

Recent mortgage rate data shows that the 30-year declined from 4.62 percent to 4.57 percent, which is just .o6 percentage points above the 52-week low of 4.51 percent.

Normally, declining rates would trigger an uptick in home sales. This time around, however, sales have dropped. According to Feb. 1 data from the Mortgage Bankers Assoc., mortgage purchase applications (new loans and refis) declined by 5 percent for the week ending Feb. 1 and are 2 percent lower than one year ago.

One year ago, the 30-year fixed was at 4.44 percent and home sales were robust. Today, with interest rates just .13 percent higher, home sales are falling along with prices. In January, 15 percent of all listings showed reduced prices, which is 2 percent more than January, 2018.

So why is this happening? Why are the declining interest rates failing to spark home sales? As with most things financial, there is no single answer. It could be due in part to a cooling U.S. and global economy. For the first quarter of 2019, the U.S. Gross Domestic Product is calculated to drop to 1.8%, down from 2.6 for Q4 last year. A slowing economy has a direct effect on the outlook of the prospective homebuyer, one that may be more powerful than lower interest rates and falling prices can overcome.

Last month, Federal Reserve Chairman Jerome Powell stated that the central bank may even lower its expected number of 2019 interest rates hikes down from the two that were forecast in December.

Then there is the sizable slowdown in China's economy, tepid growth in Europe, and general stock market worries over a number of issues that are also trickle-down reasons for slower sales.

As for sales and home prices, they're dropping, continuing a coast-to-coast trend that began last fall. In Manhattan, prices have dropped 3.3%, a three-year low. In Southern California, often considered the U.S. real estate bellwether, a February report showed that the number of homes sold in December was 20% lower than one year earlier.

There's even trouble in Paradise.

The median sales price for a single-family home on the Hawaiian island of Oahu dropped in January for the fourth consecutive month. A single-family home in Honolulu was on the market for a median of 27 days in January, up from 16 days in the same month last year. Analysts there believe the market is being affected by an increase in inventory.

Fortunes have been won and lost trying to predict the real estate market. For now, though, it's looking more likely that 2019 could quite possibly be a buyer's year. 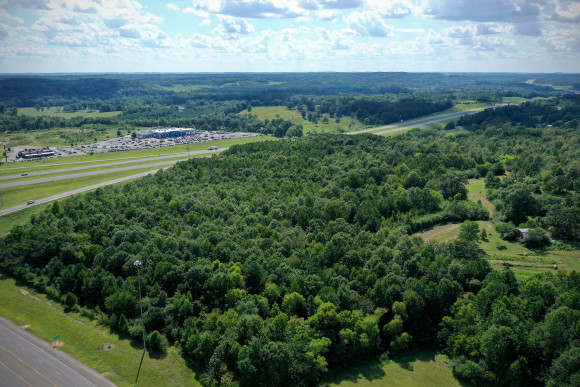