It's never hard to find at least a few economic experts who are predicting a downturn even in a robust economy. While some of these pros may be rightfully accused of being provocative, there is no denying that eventually they will be right.

Given the mountain of data to climb to get to a consensus - big data is now enormous data - it would seem that narrowing down a fairly precise time for the start of a recession would be easier than ever. That, however, seems to be as elusive as trying to predict an earthquake.

Still, many keep trying. The latest input is a survey of 134 business leaders attending the December Yale CEO Summit which revealed that almost half believed that the U.S. could enter a recession "by the end of next year." A separate survey of CFOs came up with the same result. The rest of the executives in both surveys said that 2020 was the target time for a recession.

The Yale attendees should know. They represent many of the largest, most influential businesses in the country and seemingly, they would have their collective fingers on the pulse of what is happening. Their 10,000-foot view takes into account many factors, from the complex yield curve - which inverted this month - to the simple, such as consumer spending.

But at the end of the day, no one knows for sure.

What to Do and When

If the recession is coming, soon or sooner, two key questions arise. The first is whether the landing will be hard or soft. A soft landing will give the economy time to adjust to the new economic realities but there is no definitive consensus on whether this will happen. It is safe to say, though, that a 2019 start will be bumpy.

The other key question is the one most on the minds of investors, who are wondering what steps to take today to blunt the impact of a slower economy tomorrow.

To answer that question, it may be wise to recall the words of George Bailey in the film, "It's a Wonderful Life." It was the early days of the Great Depression and Bailey was desperately trying to persuade his shareholders not to sell their stakes to the wealthy and wretched Henry Potter. 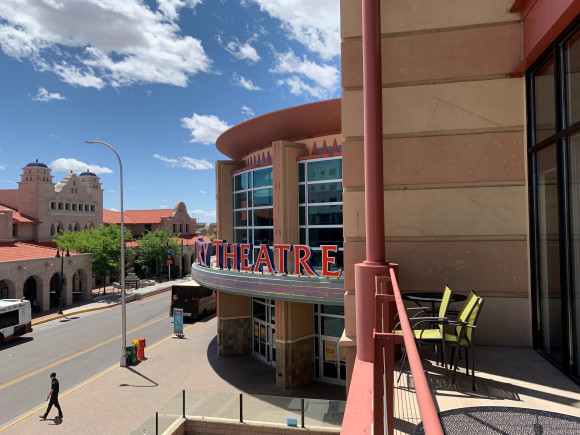