On February 4th, President Donald Trump gave his third State of the Union (SOTU) speech to Congress, America, and the world. The SOTU is reserved for only the most important issues facing the nation, so it was no wonder that the president took a few moments to recognize the success of the Opportunity Zone program.

“Jobs and investments are pouring into 9,000 previously-neglected
neighborhoods,” said the president. “In other words, wealthy people
and companies are pouring money into poor neighborhoods or areas that
haven’t seen investment in many decades, creating jobs, energy, and
excitement. This is the first time that these deserving communities
have seen anything like this. It’s all working.”

Indeed, it is. According to a recent survey by Novogradac, a national CPA, valuation and consulting firm, over $2.3 billion was put into Opportunity Zone funds in the 30-day period between early December 2019 and early January 2020.

Opportunity Zones were created because of the Tax Cut and Jobs Act of 2017 and quickly became an opportunity for real estate buyers and sellers to participate in a program designed to reward the improvement of economically-disadvantaged areas across the country through Opportunity Zone tax benefits.

The concept is simple: Those who use realized capital gains to invest in and improve property in a QOZ will receive Opportunity Zone tax credits that include:

Though there is no dispute about the surge in investment in recent weeks, framers of the opportunity zone concept are working to establish long-term measuring criteria.

Those benchmarks are described in a bill pending before Congress which would require data collection, both nationally and at the state level, to help determine the impact of the program on economic indicators including job creation, poverty reduction, new business starts, and other metrics as determined.

Measuring the success of Opportunity Zones will benefit investors; however, it is safe to say that at their current rate of success, we are likely to hear more praise from the president. 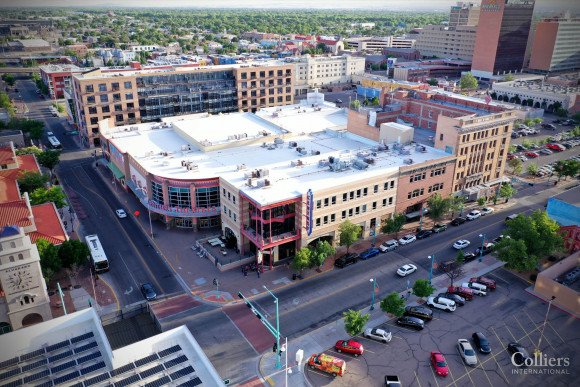