Until last year, no one bought more U.S. real estate than the Chinese. And that was true for the years 2016 and 2015, too. We loved them for it, too: They often paid more than the asking price and over two-thirds paid in cash.

That was then, this is now: Chinese real estate investment in the U.S. has dropped like a stone, falling by over 90 percent from about January, 2017 to June, 2018 (Research Firm Rhodium Group).

As with most data, context is important. The decline in Yuan capital investments from the U.S. is part of a broader reduction in foreign investments. And it is important to note that while Chinese investments in the U.S. are substantial, they still rank far behind many other countries, including Great Britain and Canada.

But no segment of any investment by any country fell as far or as fast as the Chinese investment in U.S. real estate.

As a result, two key questions arise: Why did this happen and what are the long-term consequences?

Ask three real estate economists the reason for the decline and you will probably get three different answers. One may blame the increased U.S. tariffs on lumber, which increased the price of home building and pushed up prices. But that explanation accounts only for new homes, not existing homes and other properties. And it doesn't account for the purchases of the many Chinese super-rich, for whom the higher real estate price increases are of no concern.

Another expert will tell you that the Chinese decline in real estate investment is merely an adjustment down to what are generally considered average - or typical - investment numbers. In other words, the three years of huge increases was a spike, not a reset to new, higher numbers.

The third may tie the drop to the Chinese Yuan's recent fall in value against the dollar, which has made housing more expensive for Chinese buyers.

Until recently, the Seattle housing market was hot, thanks to Chinese buyers whose purchases in the Emerald City drove prices up by about 50 percent in the two years between August, 2016 and August, 2018. Since then, the number of homes for sale increased 47 percent, depressing prices (CNBC).

As to what it means, there will be the usual winners and losers. Those directly involved in commercial and residential real estate transactions are already feeling the pinch: From April through June, 2018, Chinese real estate investors purchased $126.2 million worth of property but sold $1.29 billion. That affects the revenue of real estate transaction companies, which affects commissions, which affects consumer purchasing, and so on down the line. That's just one of many ripples.

Winners, of course, will be those who are watching the real estate prices and are waiting in the wings to scoop up the deals.

Win or lose, we can be certain of one constant: Real estate is cyclical and it is only a matter of time before everything comes around again. 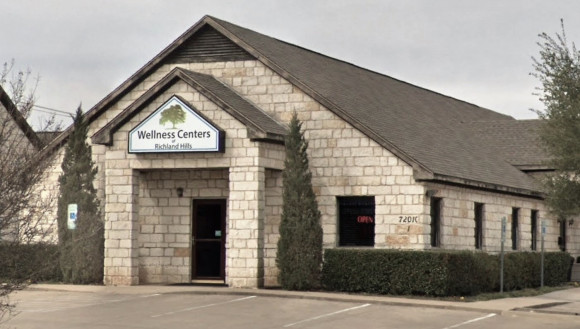