A Beginner's Guide To Mitigation Banking

WHAT ARE MITIGATION CREDITS?

With the 1972 passage of the Clean Water Act, the federal government officially established the principle that commercial development need not necessarily lead to the degradation of the environment. With the understanding that individual sites may unavoidably suffer adverse effects, subsequent legislation in the years since has led to the creation of mitigation banks, which enable compliance with the CWA’s core mandate of “no net loss” to the environment.

THE BANK SITE AND THE MITIGATION BANKER

The bank site is an ecological area that has previously suffered environmental damage. The mitigation banker is an individual or entity who purchases the site and works with regulatory agencies to regenerate, restore, enhance or preserve the land. The bank is not only responsible for the initial restoration, but also for future maintenance and preservation.

The interagency regulatory teams work together to establish liability and performance standards to which the bank site must be restored to prior to the approval of credits.

THE PERMITTEE AND THE SERVICE AREA

The permittee is the developer who without the availability of the mitigation bank’s credits would need to work through the complex and time-consuming maize of current regulations prior to development with no guarantee of success. The service area is the physical location of where development may occur for the specific mitigation bank.

In what is essentially a transfer of liability, the developer/permittee buys the required credits for the specific development project from the mitigation bank, and it becomes the bank’s responsibility to oversee the maintenance of the bank site for the long term.

THE OPPORTUNITY - SAVE MONEY & THE ENVIRONMENT

The land, once restored, has increased value and often becomes a pristine ecological destination for the area, but typically has major restrictions on future site development in the form of conservation easements. Since the mitigation banks make their money by selling the mitigation credits, these now flourishing properties, rich in natural beauty and an abundance of wildlife, are packaged in land conservation trusts and sold to the public at unbeatable prices. 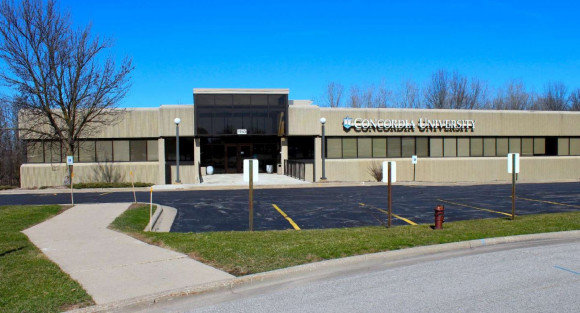