On October 12, two Americans, Paul Milgrom and Robert Wilson were awarded the Nobel Prize in Economics, not for “experimental approach to alleviating global poverty” or for “integrating climate change into long-run macroeconomic analysis” but for improvements to auction theory and inventions of new auction formats.”

They believe that clinging to the old way of doing things - the standard auction format - is not just outdated; it is wasteful, particularly in the public domain, when government agencies are involved.

To most people, auctions are a simple process: Something is put out to bid, and the person or entity willing to pay more is the winner. But there is much more to auctions than buying and selling. One of the factors is the so-called "winner's curse," which keeps bids down because the bidders are concerned about paying too much.

Then there are the various types of auctions. The two most common are the English auction and the Dutch auction. In the English version, prices start low and rise with bidding, while in a Dutch auction, the price on an item is lowered until it gets a bid. That first bidder wins the auction.

Now add the concepts of common value and private value, and you have the early beginning of a Nobel-contending effort. Common value refers to something that has a consistent worth to all bidders. A private value refers to something such as a painting, which may have a different worth to different people. The auction price of a barrel of oil, for example, is common knowledge, and it is unlikely that any bidder will pay more. But that Renoir painting may be coveted more by one person than another, and the price may rise accordingly during the bidding process.

​The FRE goal is to create a consistently fair auction environment in which buyers and sellers can trust the integrity of the process. That process, continuously honed over the past 40 years, has resulted in one of the most successful online auction endeavors in the U.S.

A few of the auction theory elements used at FRE include:

Regardless of the theory or the property, the most essential elements in an FRE auction are that both buyers and sellers walk away knowing that they have been treated fairly and that the winning bid is fair. 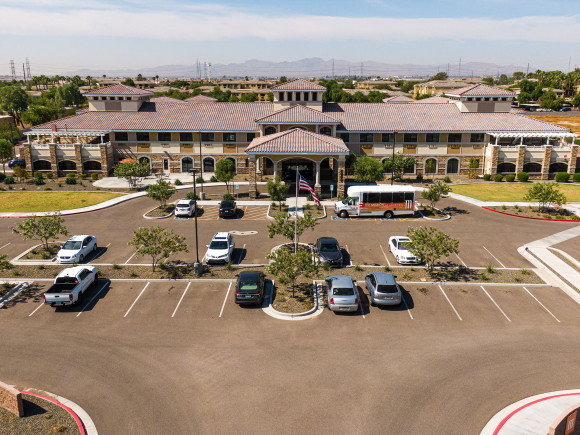